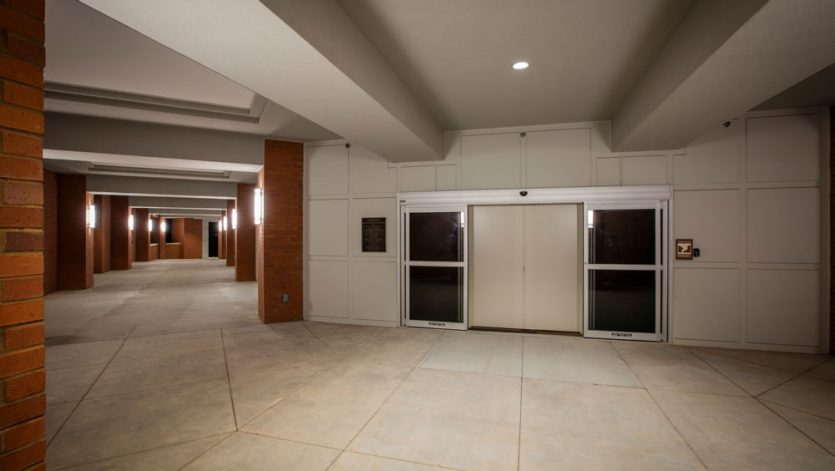 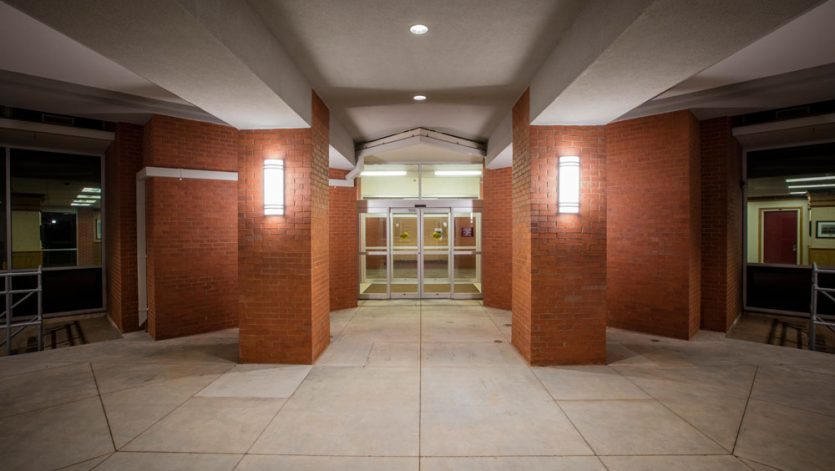 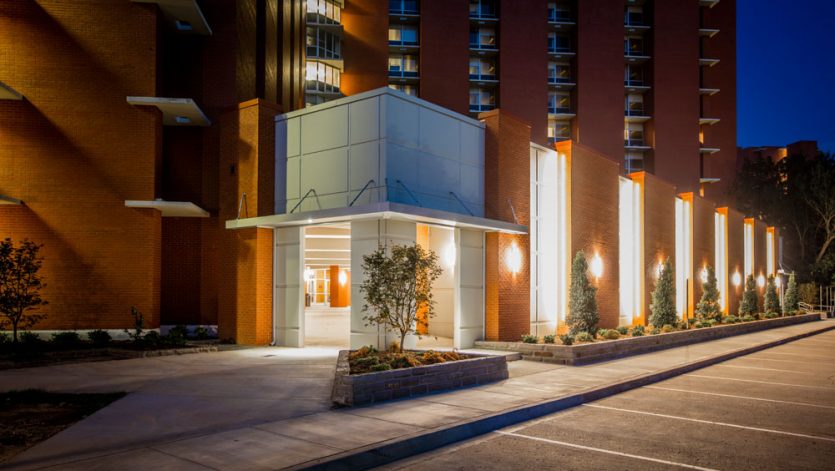 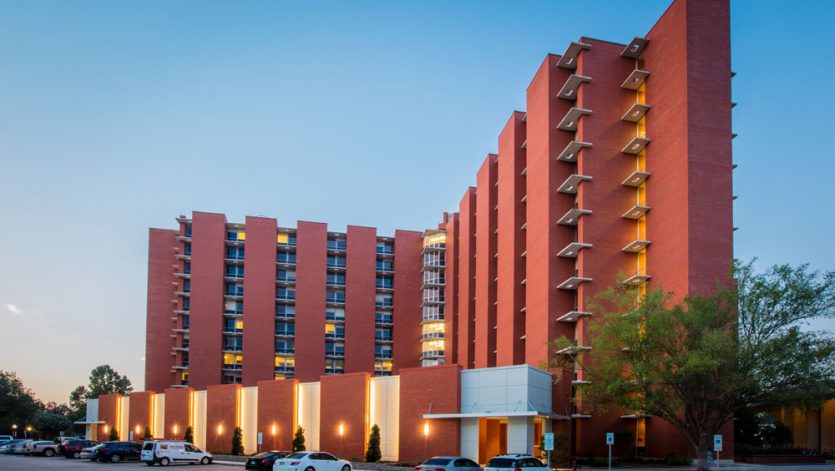 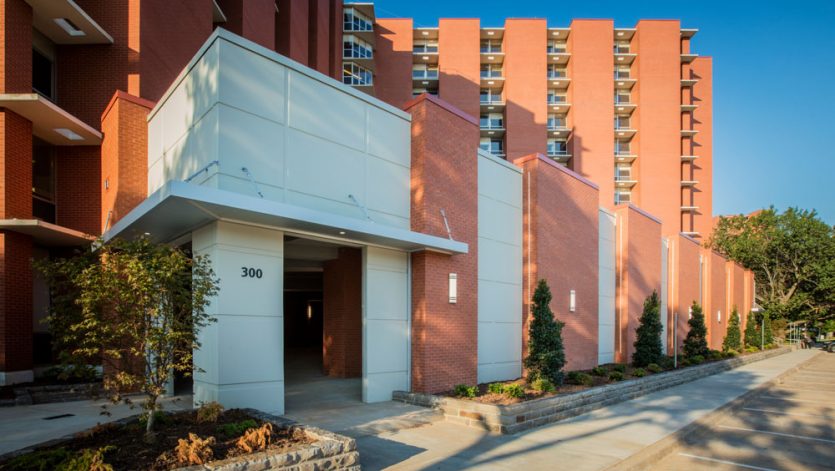 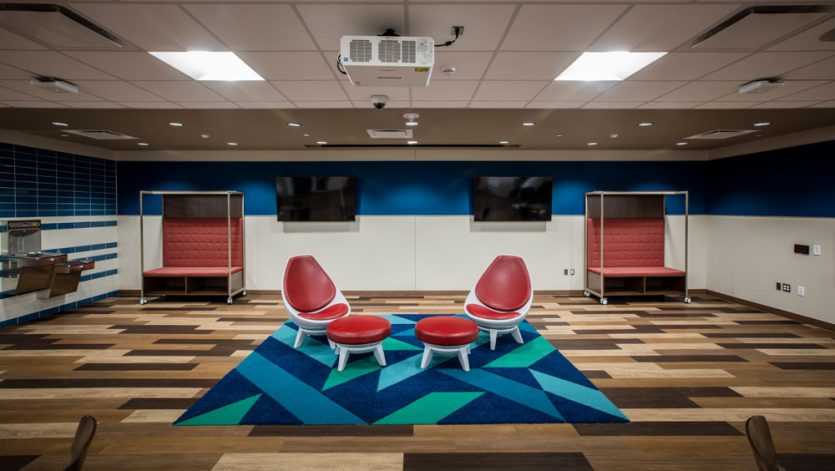 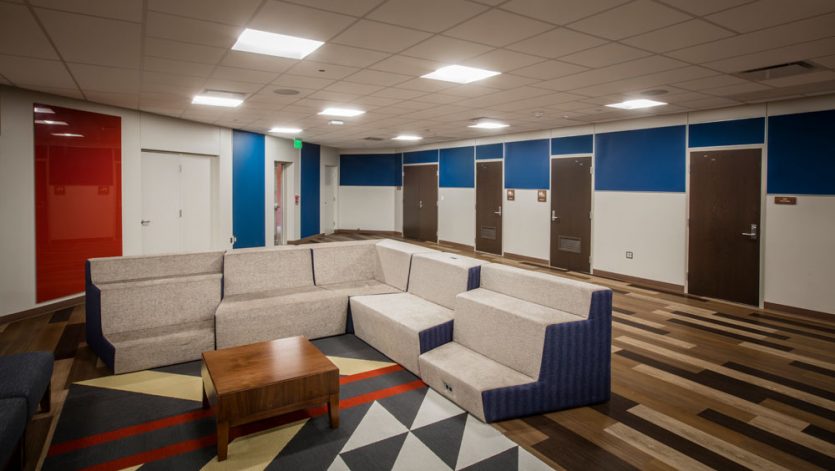 The University of Oklahoma (OU) Storm Hardened Shelters  project consists of two above ground, single-story storm shelters that will provide shelter for two dorms on campus, Couch Tower and Walker Tower. The two structures will be erected in precast concrete double tees and panels. The storm shelter at Walker Tower will be roughly 3,530 square feet and will have two restrooms and a shower. The storm shelter at Couch Tower will have three restrooms, one of which will have a shower. The exterior of the buildings will have exposed concrete and brick veneer. Between the dorm buildings and the storm shelters there will be covered breezeways lit by wall sconces which will allow students and faculty to enter the shelters in a safe way. Some difficulties in the construction process will be scheduling around class activities and building around two heavily populated dorm towers. Precast erection will occur during OU’s summer break to allow for more room for crane use.