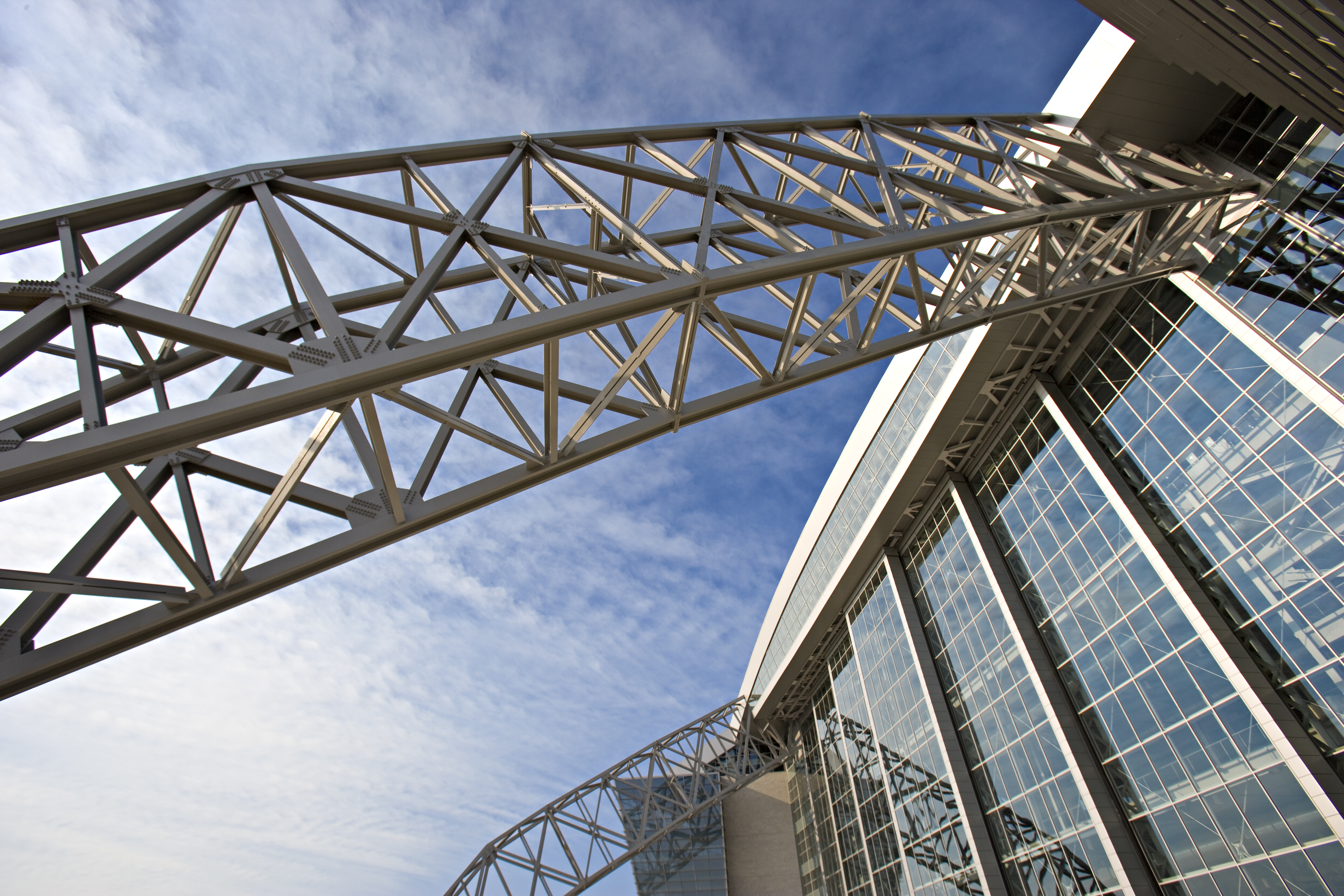 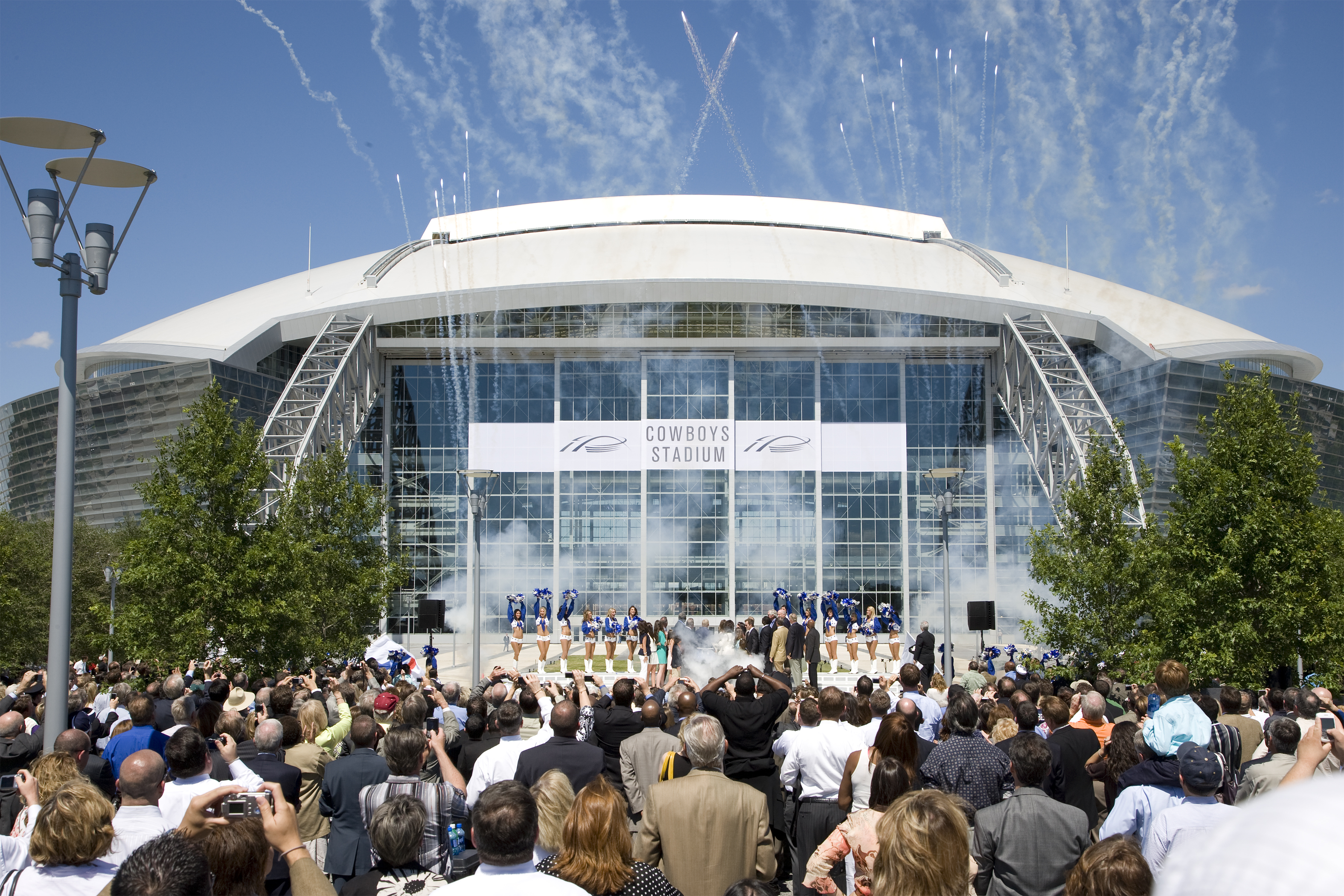 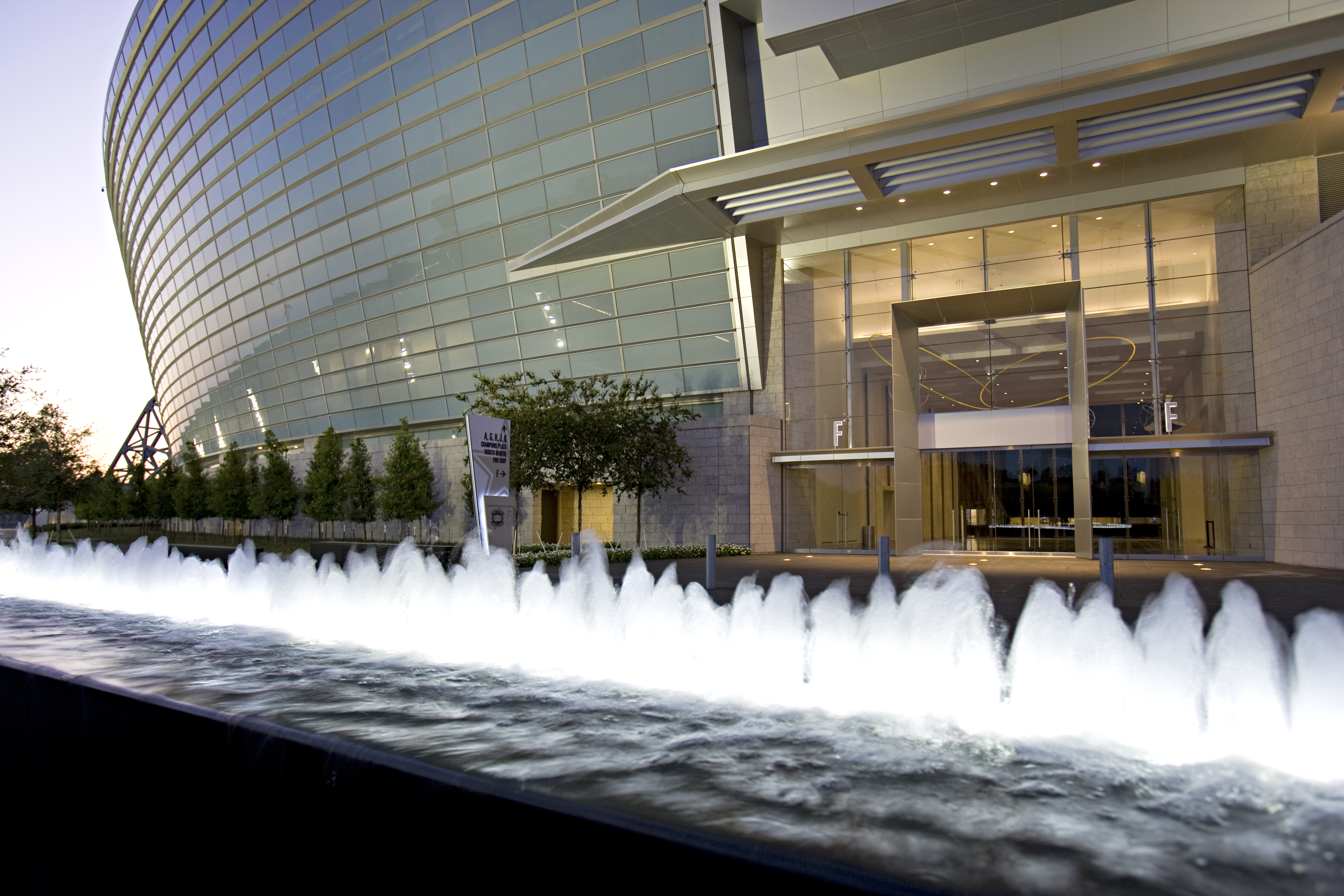 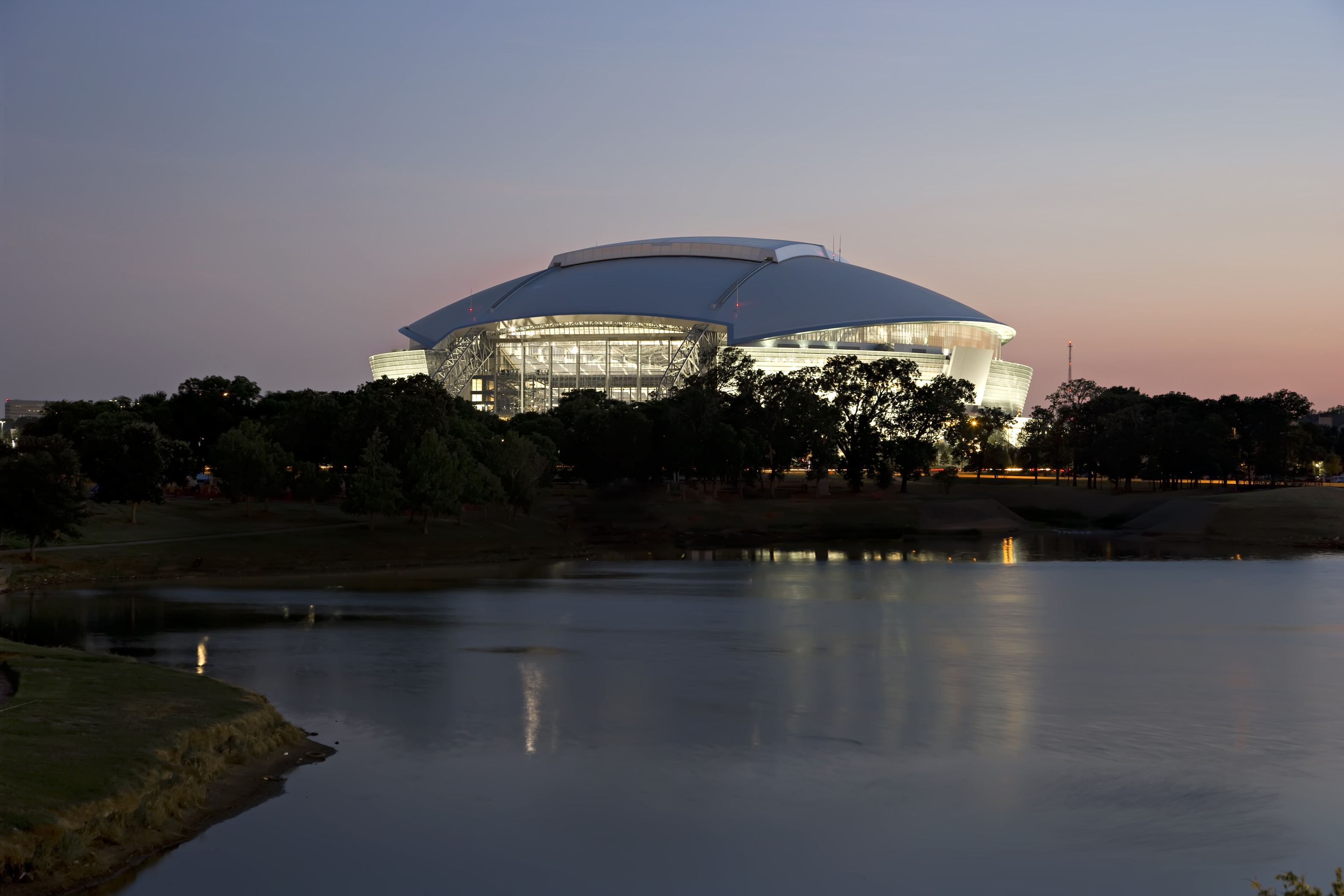 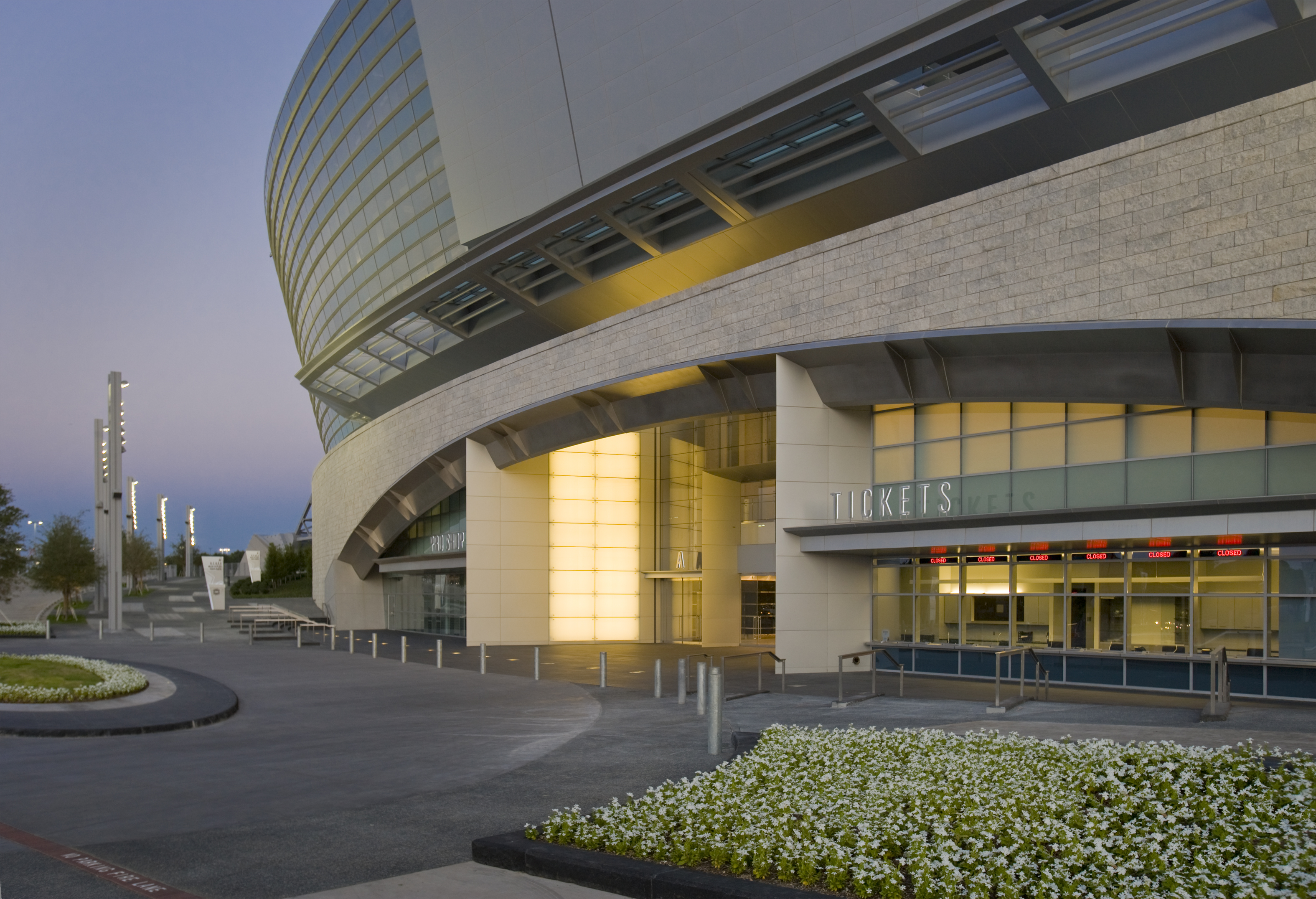 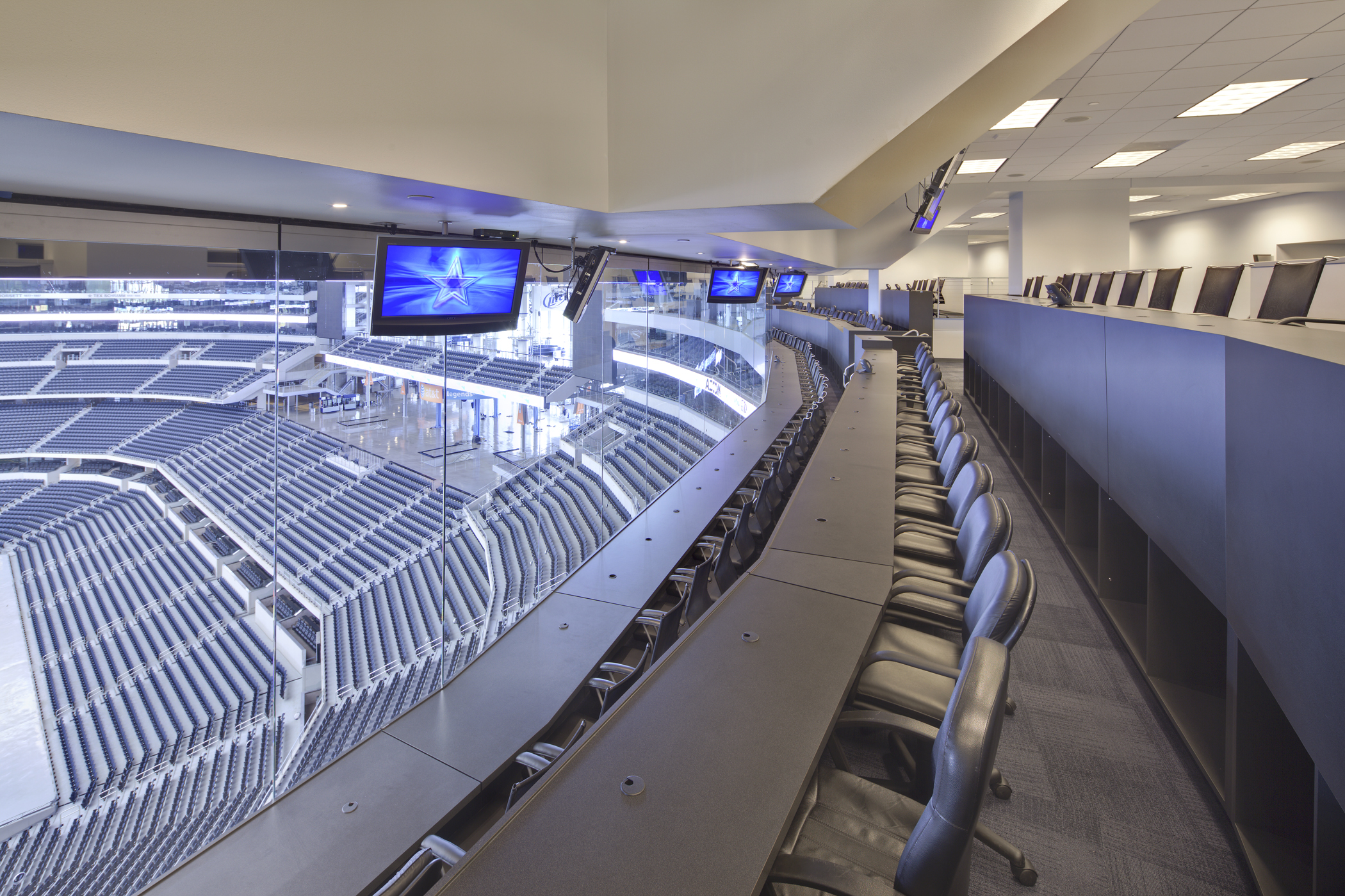 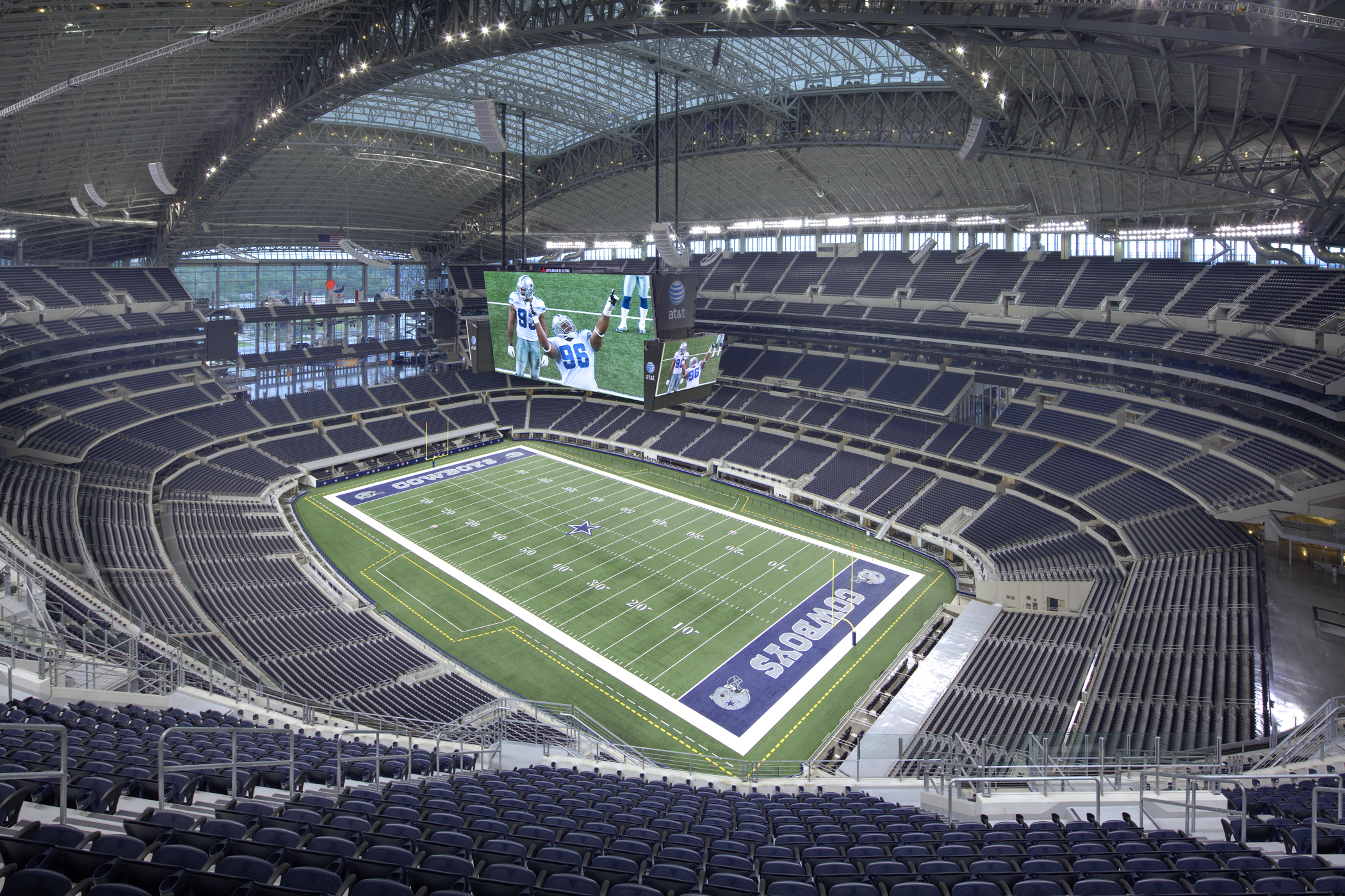 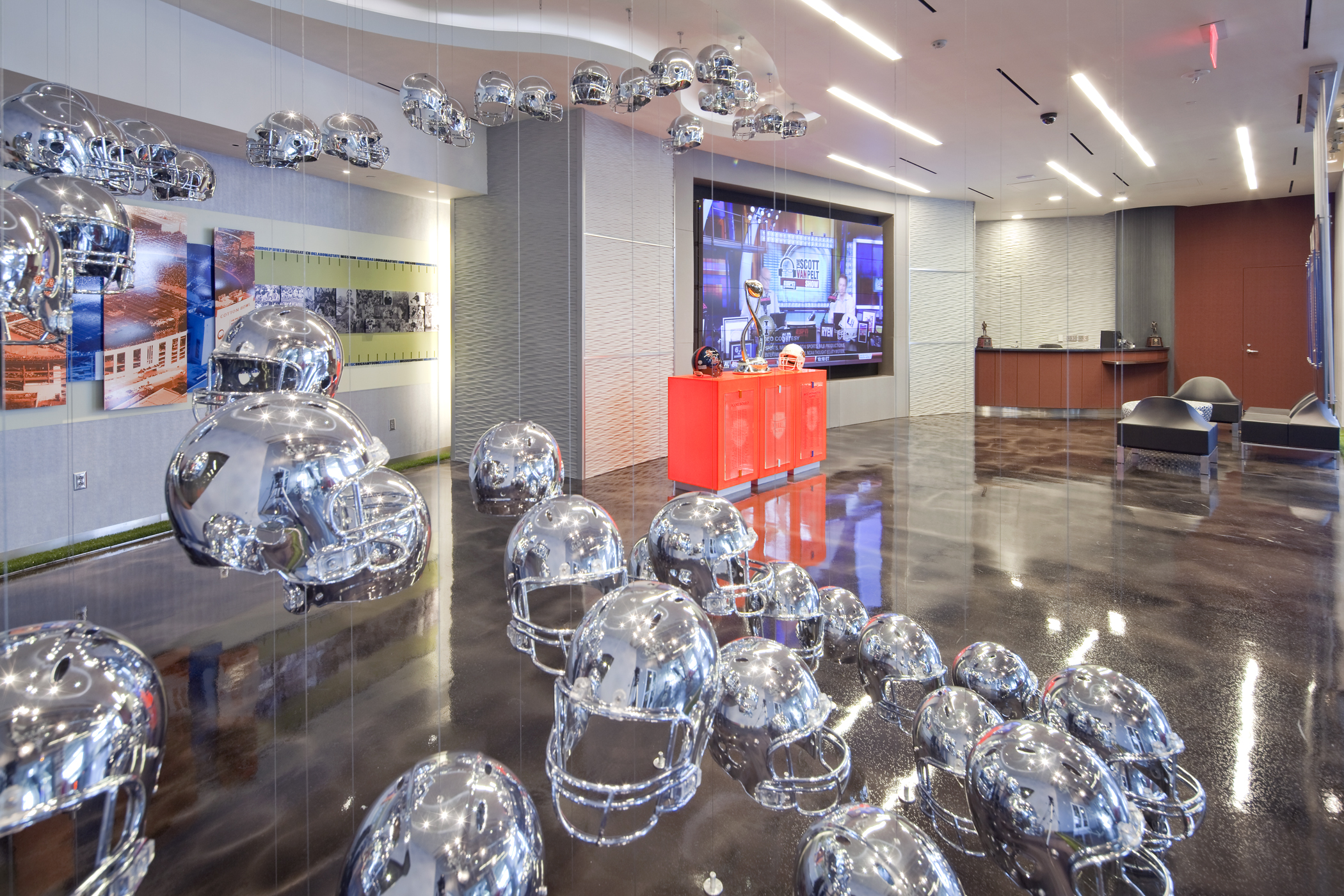 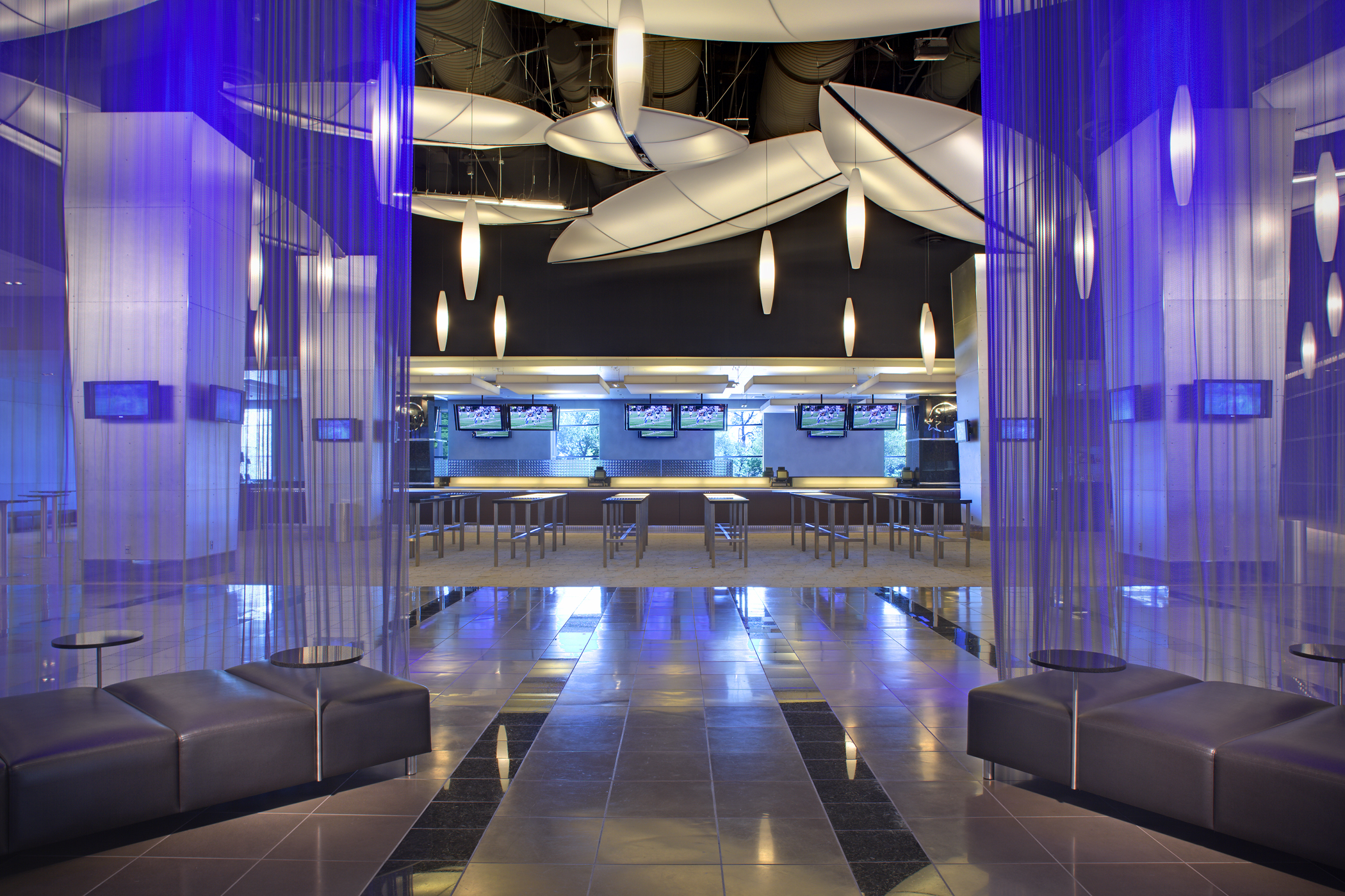 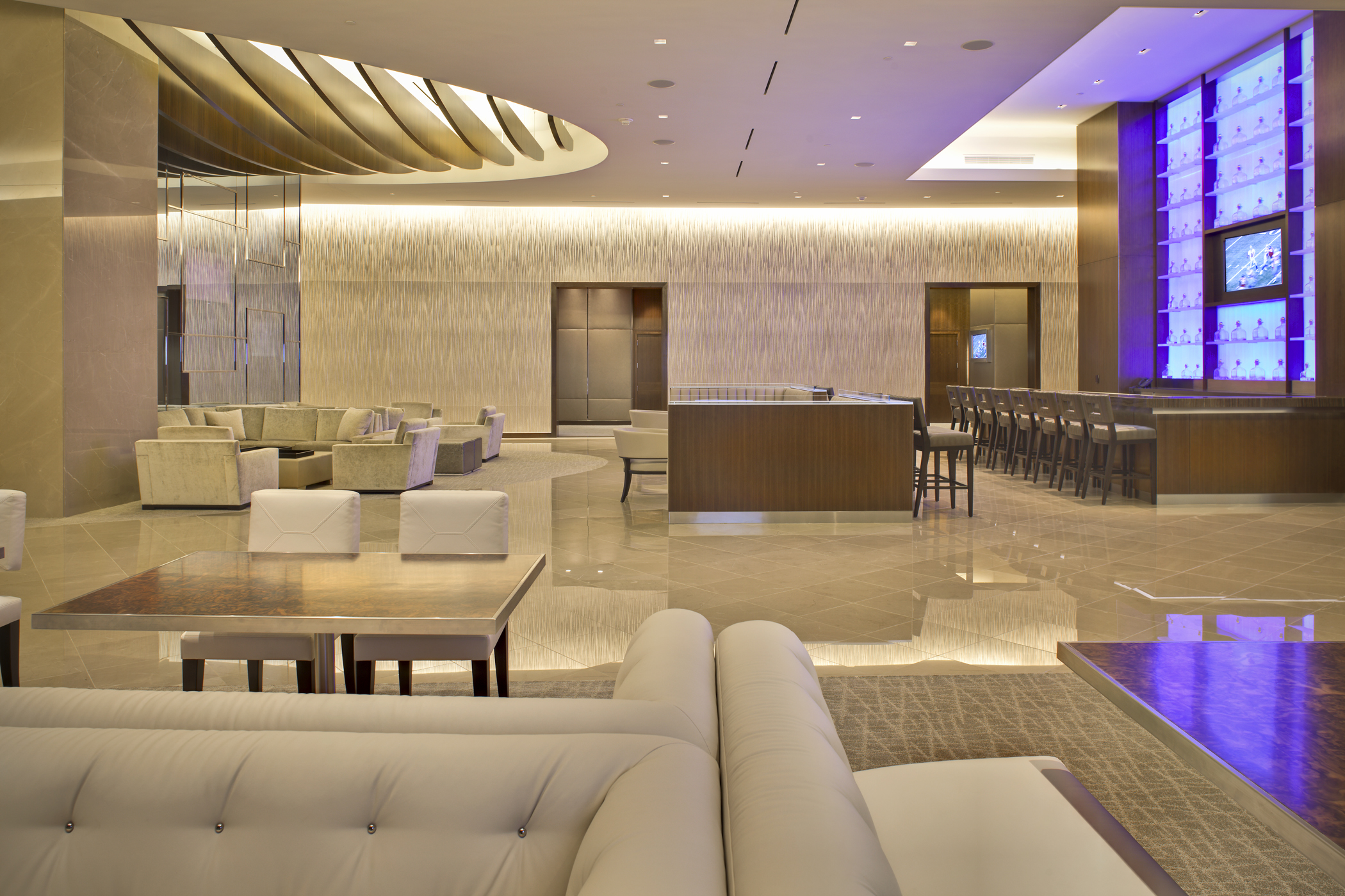 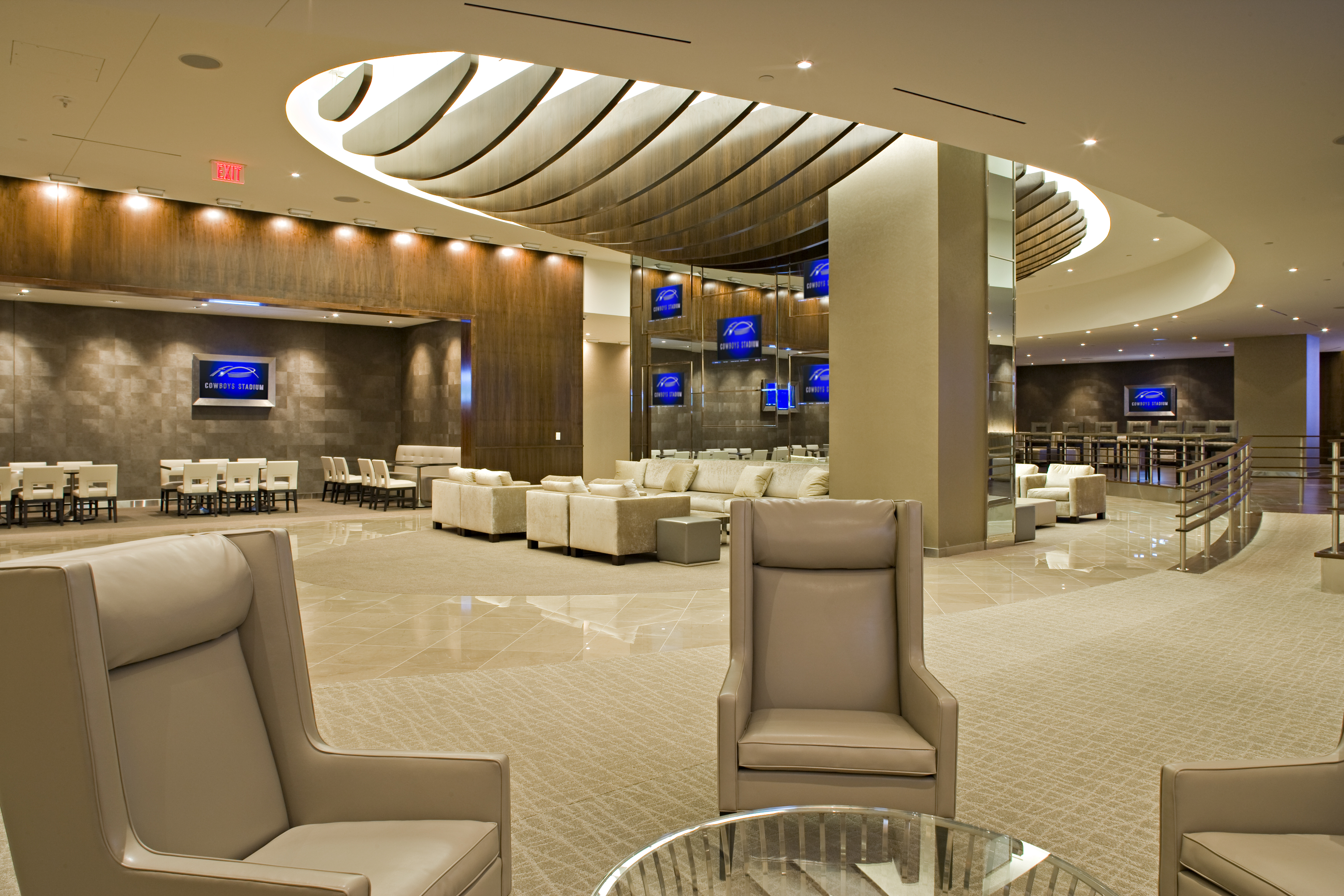 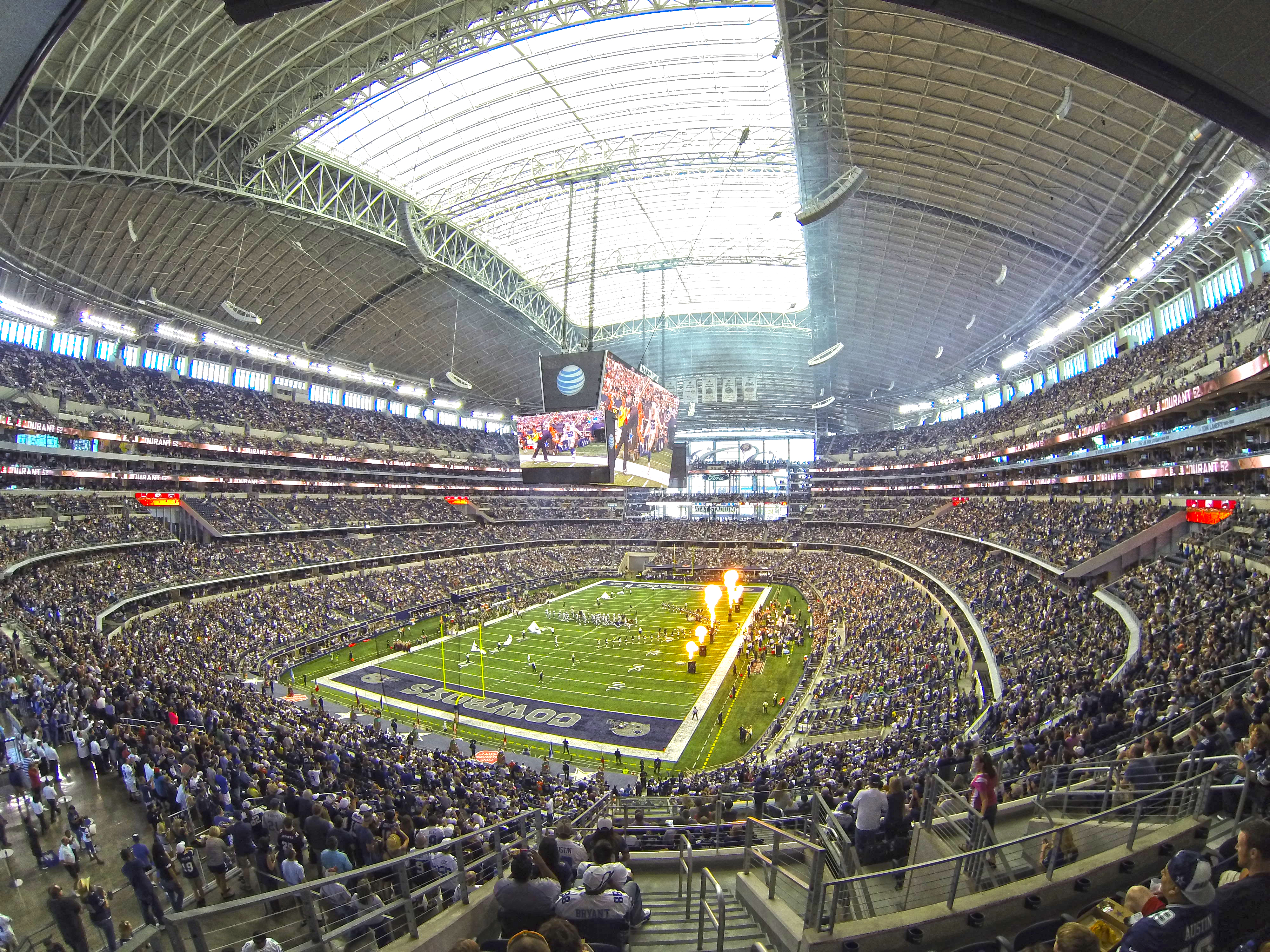 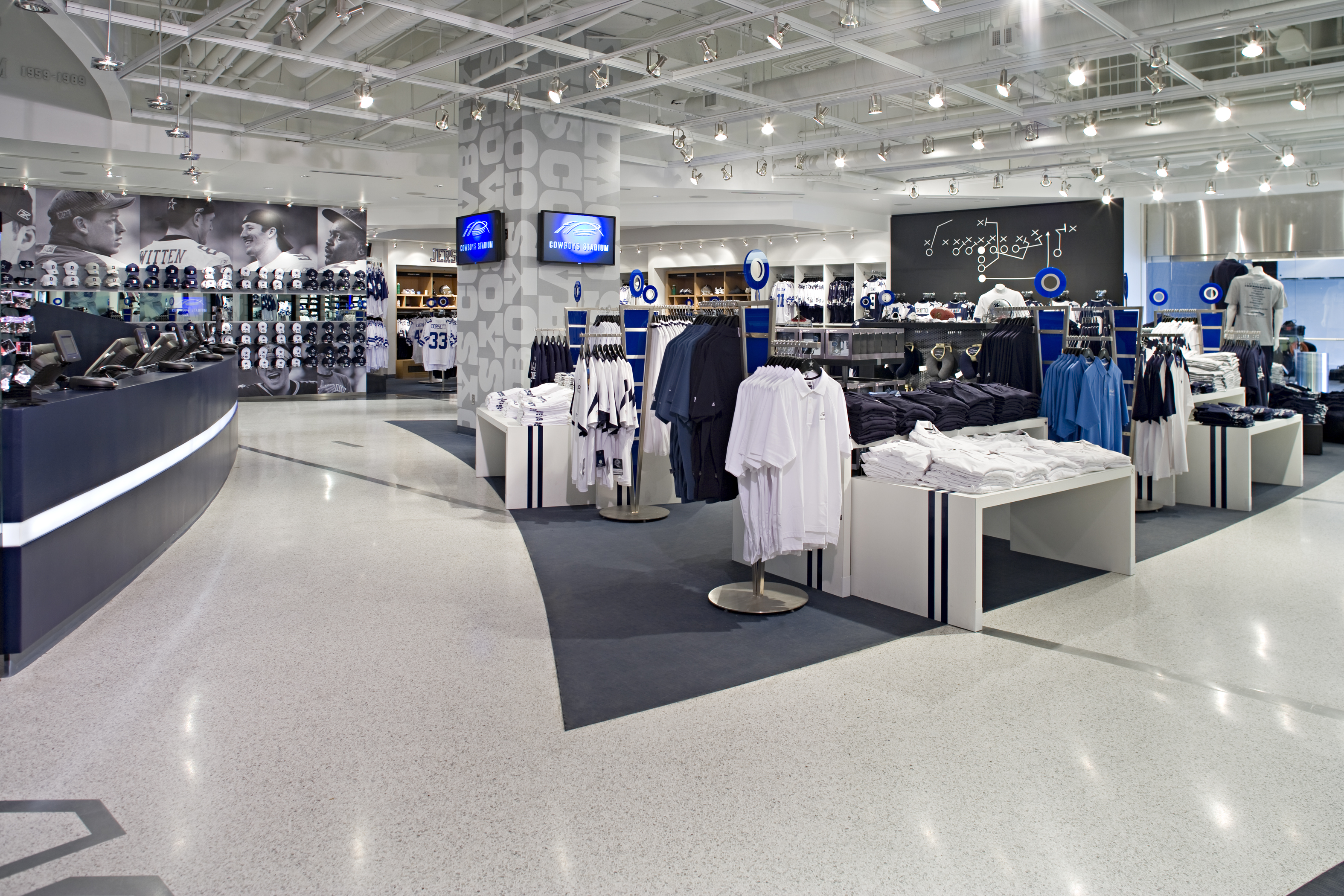 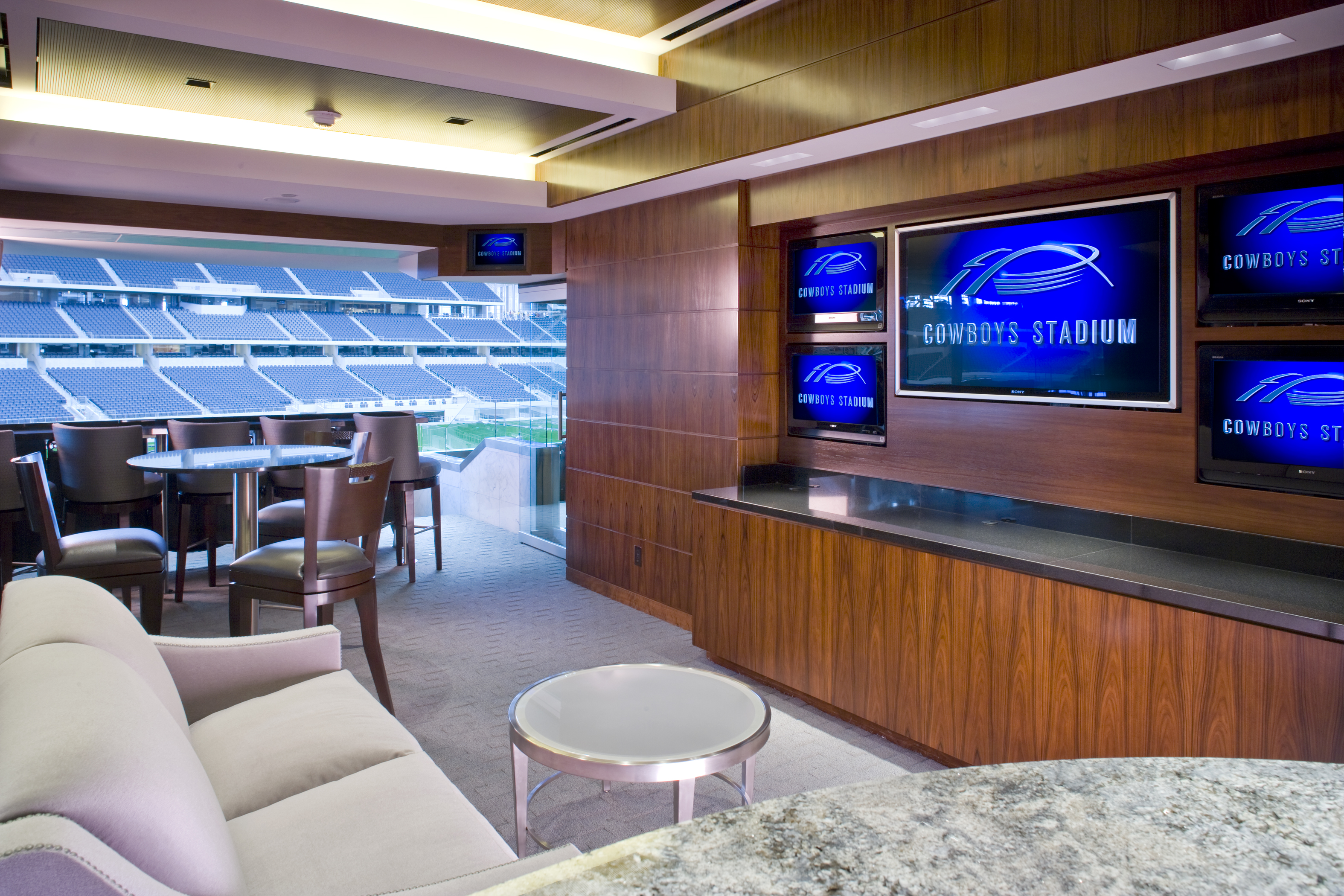 Manhattan Construction built AT&T Stadium – Home of the Dallas Cowboys – in Arlington, creating one of the world’s most important sports venues. The project was featured on the discovery channel’s “Build it Bigger” and Science Channel’s “Megastructures.” At three million square feet and 104 million cubic feet it is largest NFL stadium and largest domed building in the world. The facility accommodates 80,000 patrons and is expandable to 100,000 in a comfortable, conditioned environment under a retractable roof system. The two main HD video boards are the largest in the world at 72 feet tall and 168 feet long and are the only center hung video boards in the NFL. The interior has over one million square feet of finished space with over 300 suites and 220,000 square feet of unique clubs/lounges. Manhattan has received national and international award recognition for this project.