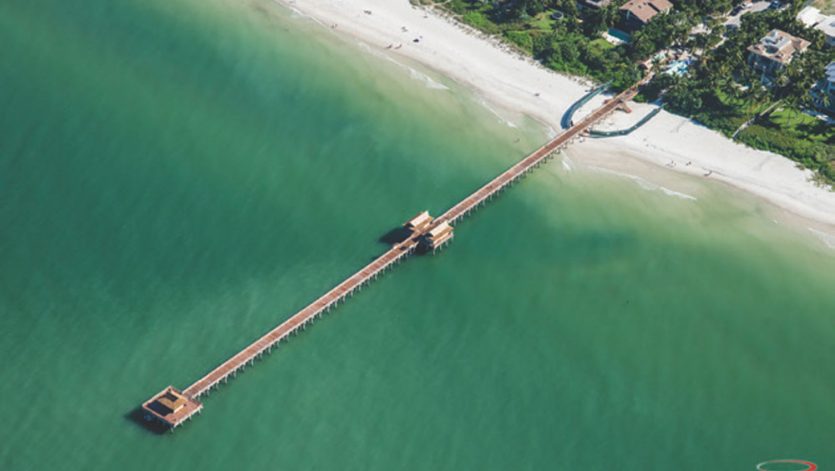 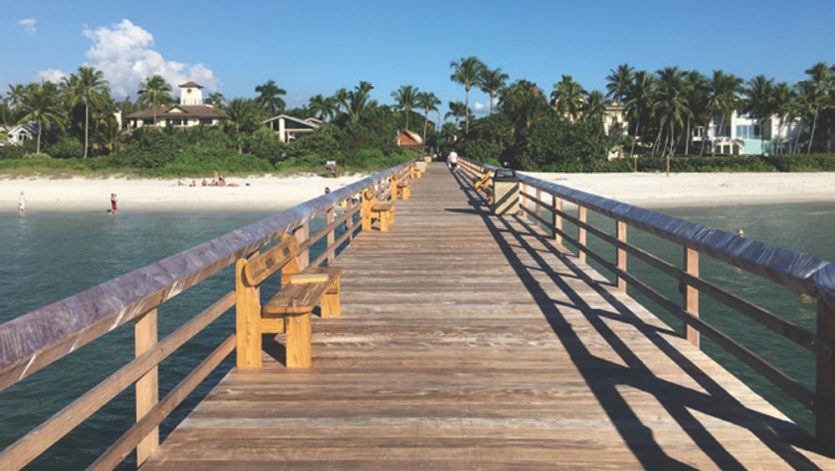 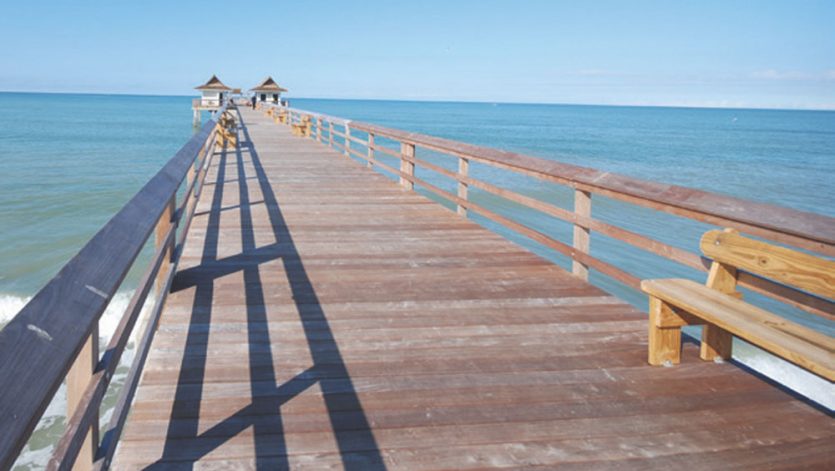 The Naples Pier Reconstruction project consisted of reconstruction of a historic landmark, originally built in 1888.

The scope of the work included reconstruction and update of the public restrooms, reconstruction of the entire substructure, decking, railing, in addition to an entire renovation and re-roof of all the existing structures on the 1,000-foot pier. The schedule duration for this project was five months with a seven day work week. More than ten linear miles of Brazilian Walnut or IPE was utilized, in addition to tons of marine grade stainless steel fasteners. We utilized several construction methods including prefabricating more than 785 feet of the deck off site and barging it in, in addition to some top down construction techniques.

The Naples Pier Reconstruction project also had strict guidelines as we were building in an environmentally sensitive zone, during turtle nesting season and in a major tourist location. Manhattan also had to endure constructing this historic treasure during the hurricane season dealing with strong winds, heavy rains and lightning on occasion. The project was completed as promised, the budget was adhered to with an additional savings of a little over $87,000 going back to the owner, and the project was received by the City and the citizens with high praises.