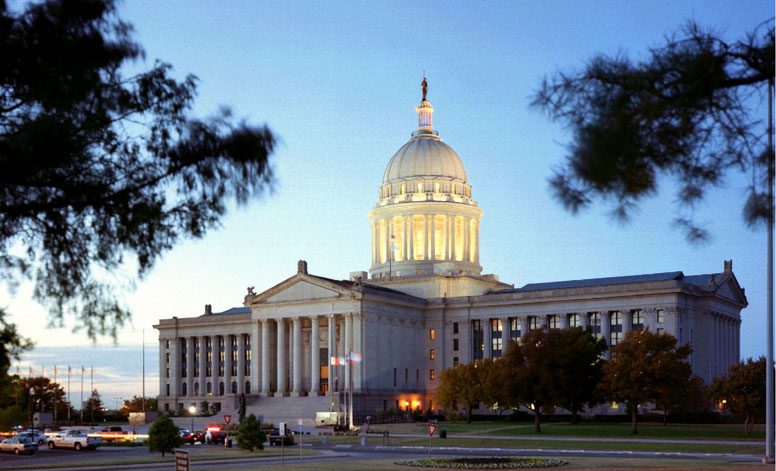 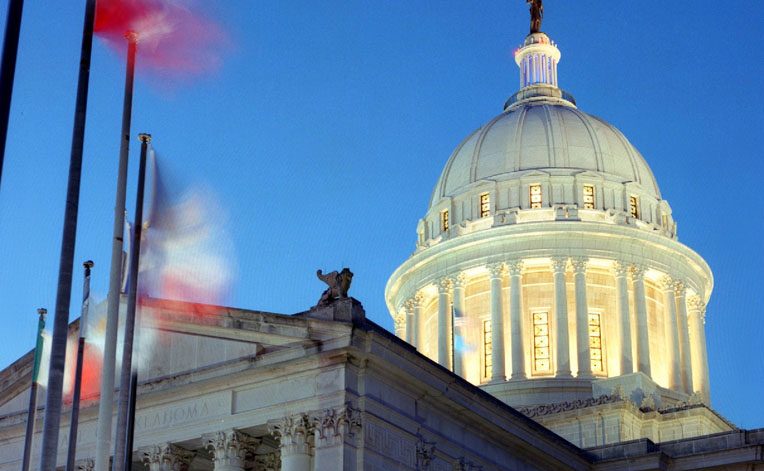 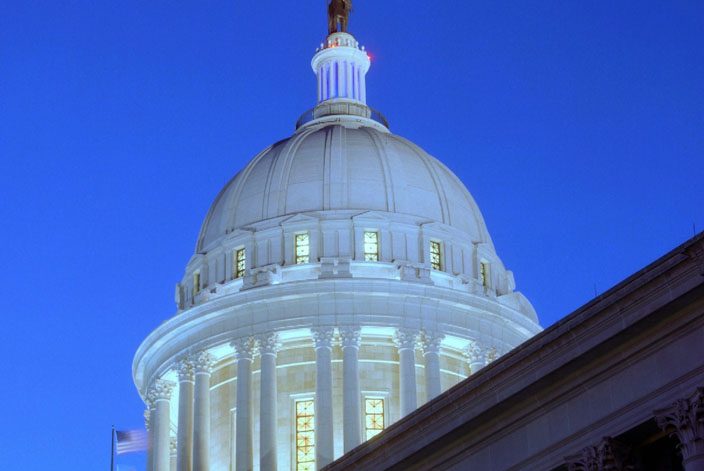 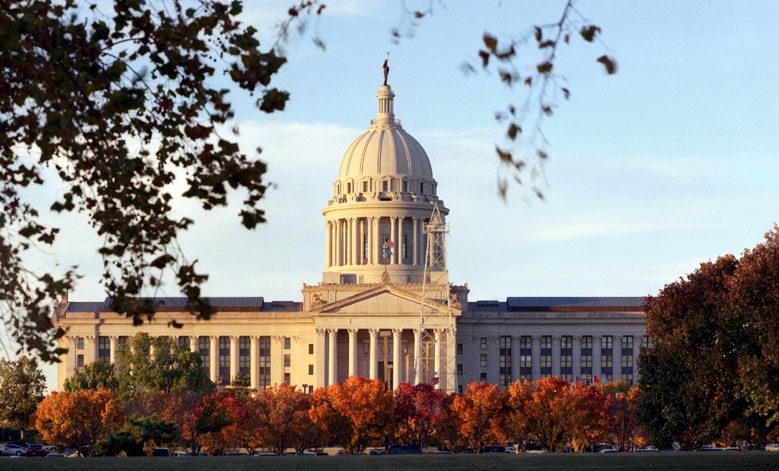 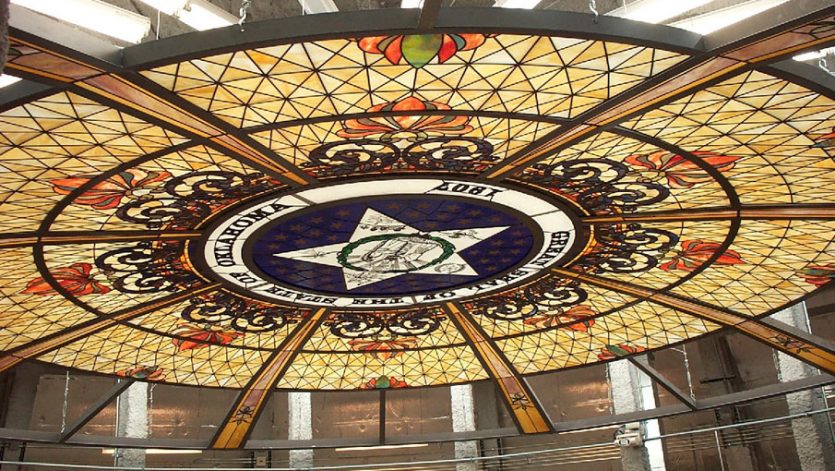 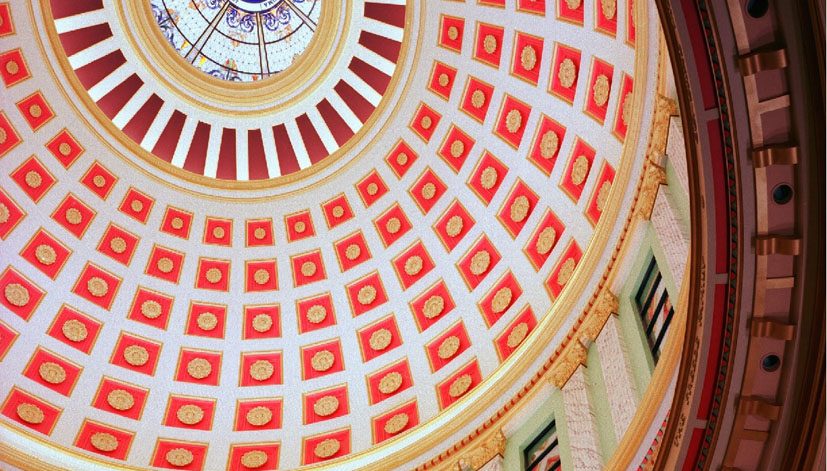 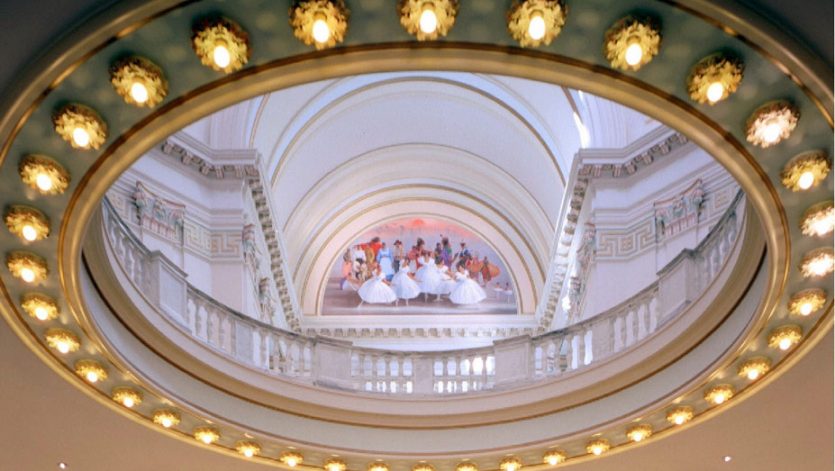 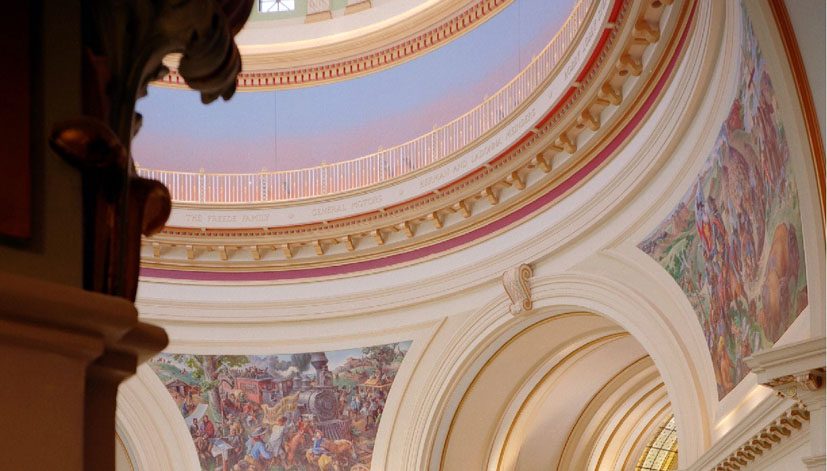 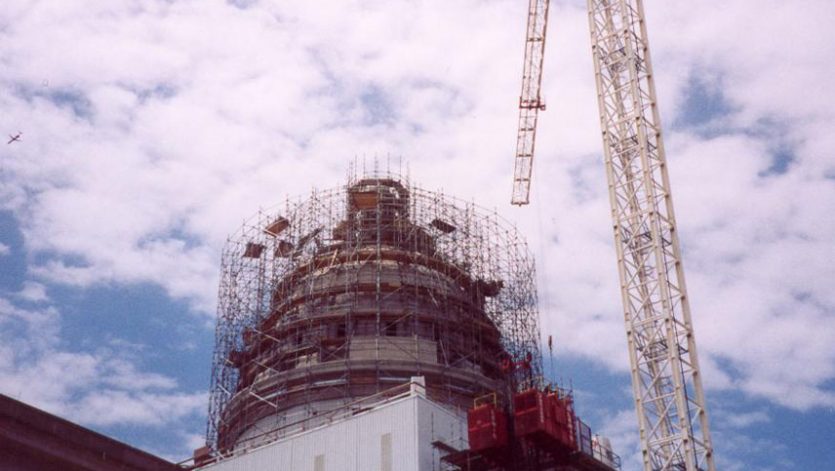 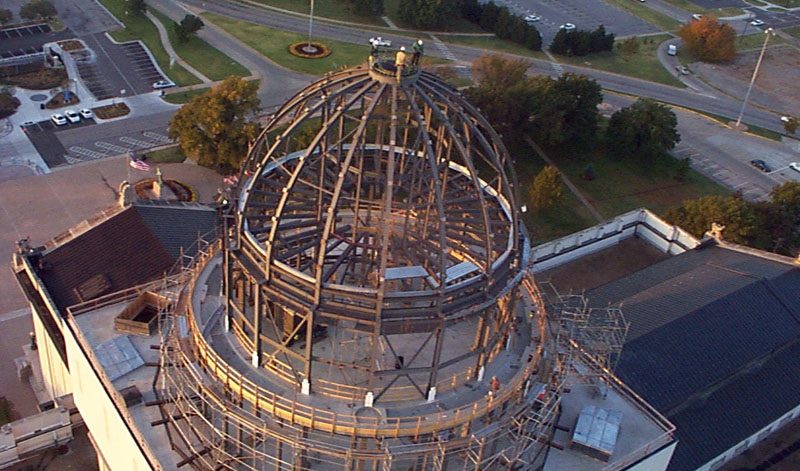 Manhattan Construction Company constructed the Oklahoma State Capitol Dome Project. Construction of the 155-foot dome began in April 2001 and completed by Statehood Day, November 16, 2002. The original design and construction of the Capitol incorporated the necessary foundations to support the dome even though the dome was not built at the time. The construction material for the dome is steel super structure, architectural pre-cast concrete, architectural cast stone and inner dome of reinforced plaster casts. The dome is lighted inside and out. The existing stained glass state-seal skylight was replicated and reconfigured to fit the space and installed at the top of the dome ceiling. The dome is 80 feet in diameter and 140 feet high. This project earned Manhattan three awards including the National Design-Build Institute of America – 2003 National Design-Build Award for Over $15 Million Public Sector, the National Associated Builders and Contractors – 2003 Excellence in Construction Award for Renovation $10-$99 Million, and the Associated Builders and Contractors of Oklahoma – 2003 Excellence in Construction Award for Other Specialty Construction.