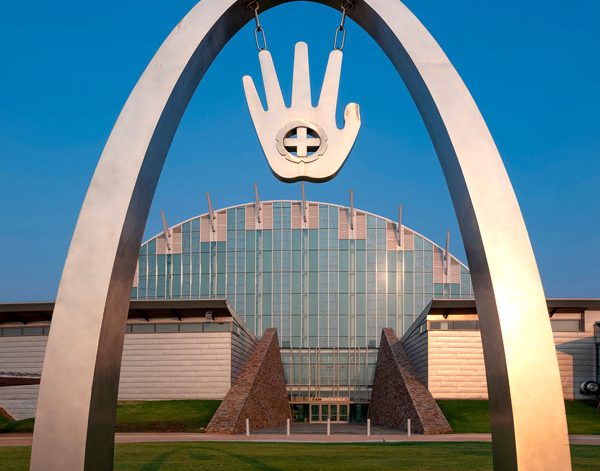 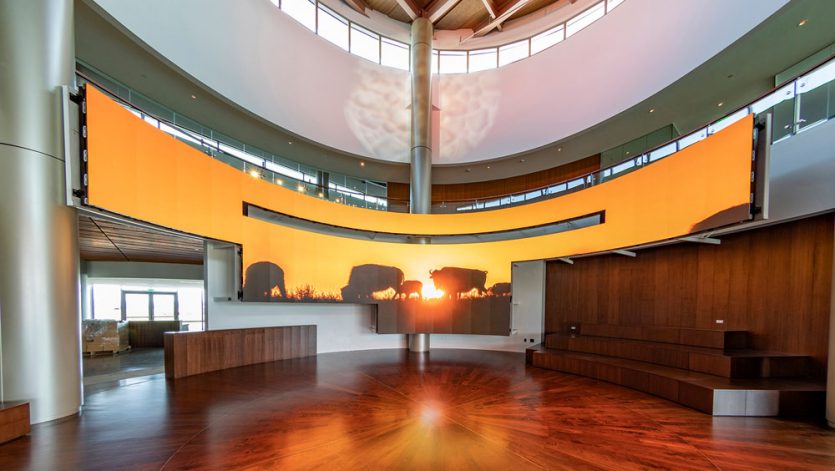 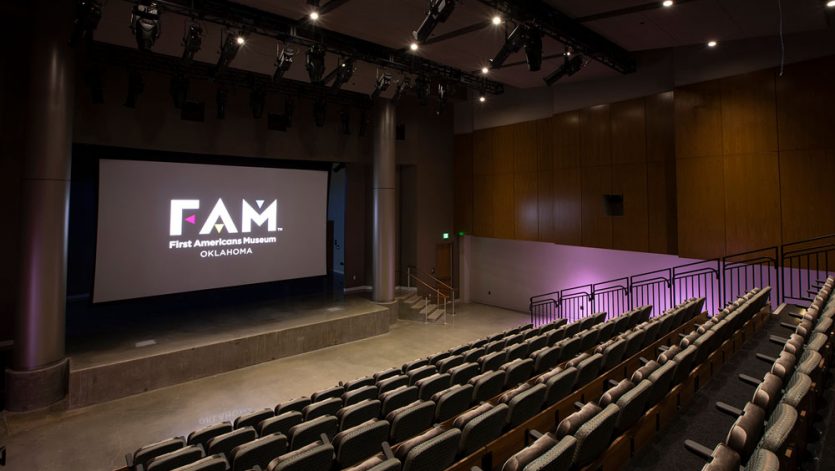 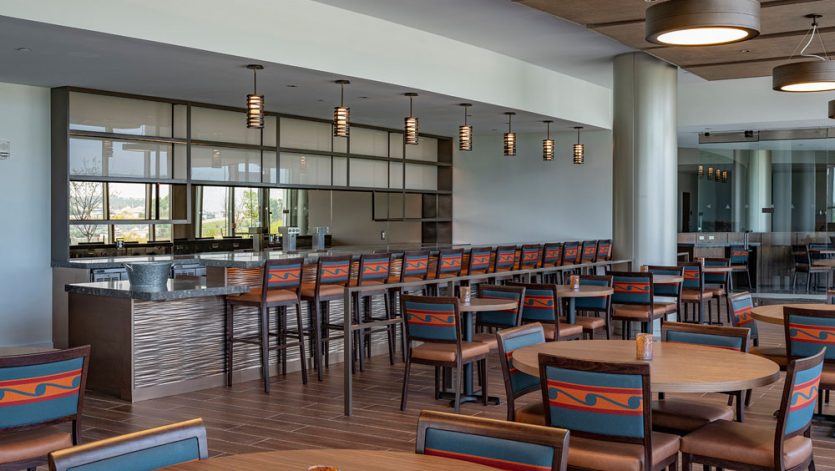 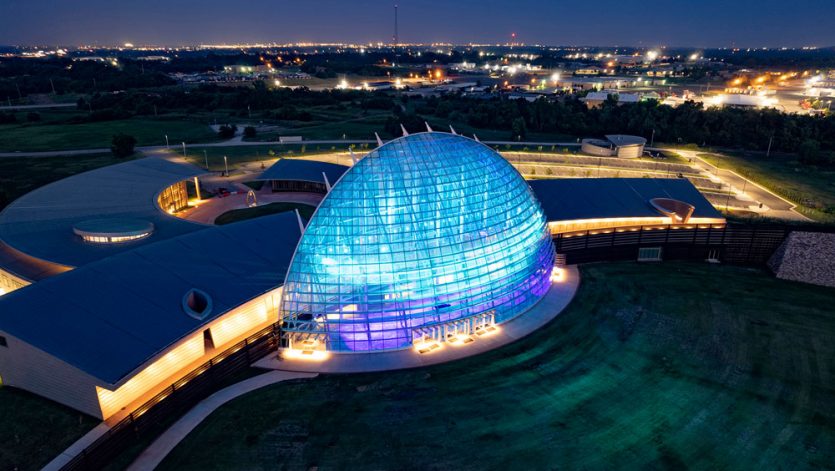 In 2005, the First Americans Museum (FAM) was awarded to Centennial Builders, a joint venture between Manhattan Construction and Flintco, LLC.. Construction began in Spring 2006 and was phased over several years as funding was provided. The museum’s unique design provides significant meaning and symbolism that reflect many of the Native communities in Oklahoma. The project includes a 90-foot-tall earth mound, gallery spaces, museum store, restaurant, theater, meeting, administration spaces, classrooms, courtyards, and a 110-foot-tall glass dome named Hall of The People. Hall of The People will accommodate up to 300 guests for receptions, banquets, dinners, performances, etc. The design and location of the structure include attractive alignments for the summer and winter solstices, which create a relational tie between the natural and built environment.

Museum guests will enjoy learning about Oklahoma’s 39 tribal nations’ shared history of art, architecture, multi-media experiences, and live events. FAM secured a ten-year loan agreement with the Smithsonian National Museum of the American Indian (NMAI), returning more than 100 artifacts to their native home after being displayed in other parts of the United States last 100 years. Strict Smithsonian design and construction standards are incorporated into the facility, including the HVAC, controls, lighting, lighting controls, and waterproofing.  For energy efficiency, buried outside the central plant, eighteen mechanical ice storage tanks are used to chill the HVAC water during the peak electrical load times during the day. The chiller runs at night to re-freeze the liquid in the tanks when the electricity demand is at its lowest. In addition, the Hall of The People and FAM theater lobby contains, within the floor slabs, integral radiant heating and cooling systems to supplement the HVAC system.